Here’s a fun article on possible identification of a new particle. 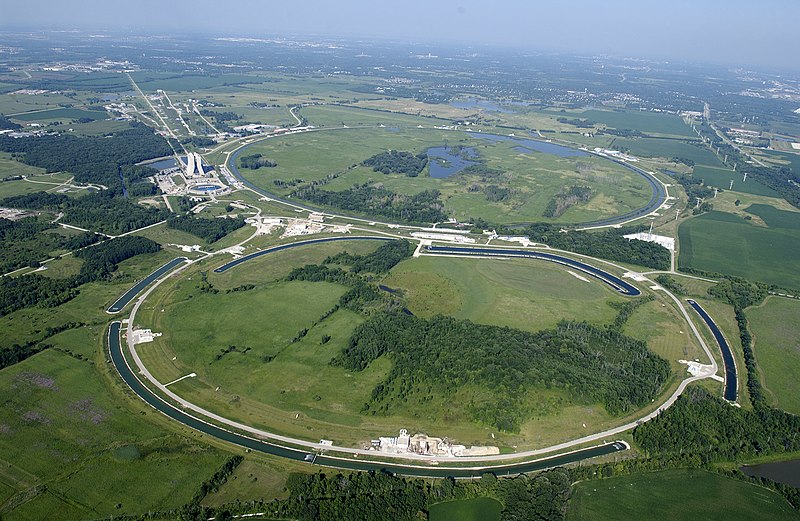 Update (July 2011): Unfortunately, this exciting potential evaporated under more rigorous scrutiny. But, that’s exactly the way science is supposed to work. We are supposed to abandon even our most treasured concepts when data can not support it, and embrace data even when it contradicts our wishes about natural phenomena.

Update (June 2011): Rats – verification by a second team failed; it shows no similar “bump” meaning that hope for the alleged new particle is evaporating, but not disappeared. Nevertheless, the amusing term remains :-)

It describes how the evidence is getting stronger – and we may have a new particle confirmed soon.

(By the way – the alleged new particle is showing up in data from the US lab in Illinois – not the CERN lab in Switzerland !)

The article mentions in passing the name of a unit of measure (news to me as I’m not trained in particle physics) – the Inverse Femtobarn. It is used to measure how much luminousness is produced and detected by a particle collider;the more the better. It is not an SI unit.

Barns measure a unit of area (similar to square feet) but in the size area of atomic particles – not farmyards.
A femtobarn is an exquisitely tiny area. (one square meter times 10 to the minus 28th power)

I am not alone in enjoying this term. Here Stanford’s Kate Metropolis has fun employing an unforgettable farm-ish phrase explaining it with “2 tomatoes per square foot”. :-)

This entry was posted in Basic Science, Particles. Bookmark the permalink.